Back in 1954, Alcadima started life when José Morillas and Antonia González, who were pastry chefs, decided to start a new adventure: they opened the popular pool Piscina Castillo in Lanjarón (Granada).

With the passing of time and with a lot of work and dedication, the inherited farm plot not only was successful as a pool, but also became a hotel with apartments and kitchenettes. The success increased, and Alcadima made its way, in the epoch of the first colour photos, towards the consolidation of the real native essence mixed with a brilliant modern twist. The hotel and pool Castillo is widely known in Lanjaron, the Alpujarra and Granada. 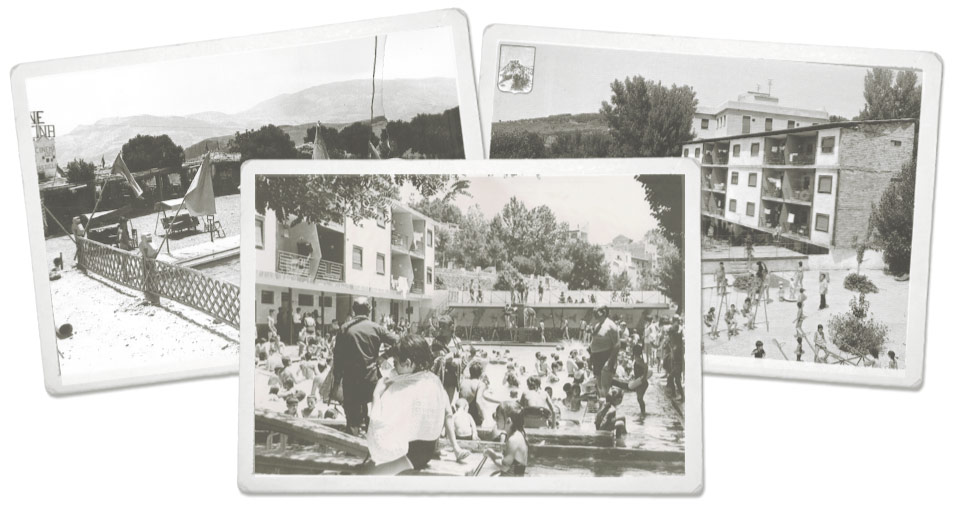 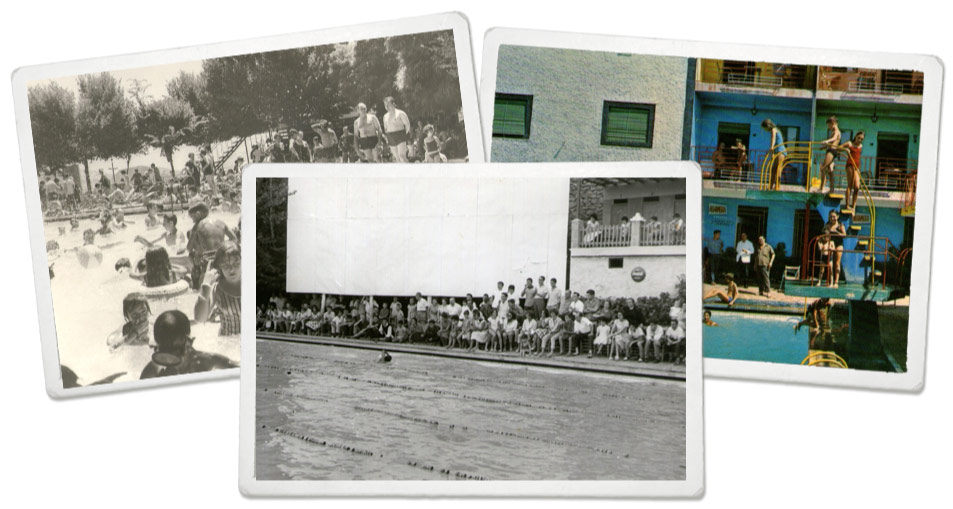 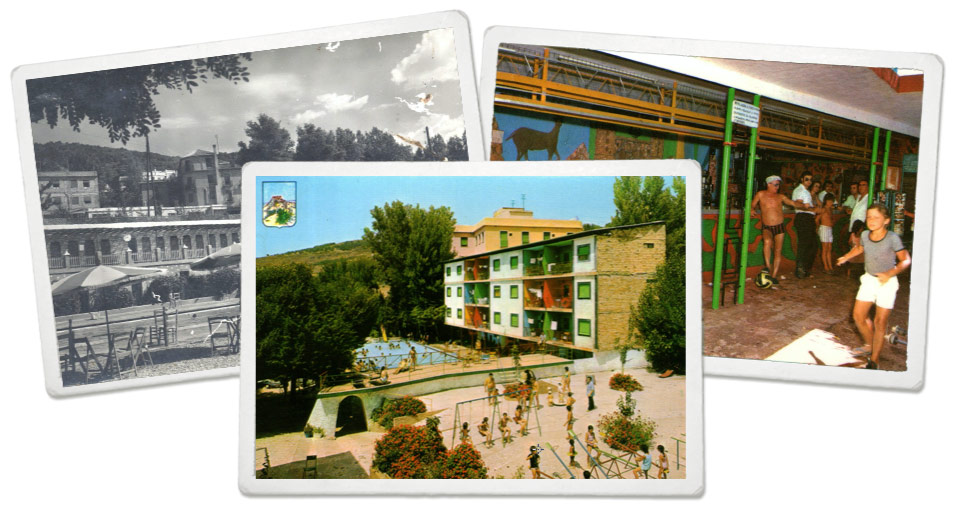 Since 1987, the business has been family-run with a friendly staff, who is in love with Lanjarón. With work, illusion and innovation and expansion willingness, Gonzalo Rodríguez, Rosario Morillas, Amanda y Gonzalo Rodríguez Morillas struggle to offer the highest quality, efficiency and comfort in Alcadima, both in Spain and abroad.